American photographer Chauncey Hare is primarily known for his book Interior America (1978). Too often reduced to its political message, this documentary series – like the rest of his work – is in fact marked by a fundamental ambivalence of spiritual origin. Despite a critical stance akin to that of the University of San Diego photographers, Hare’s mystical notion of the image sets him closer to Minor White. Never before subjected to scrutiny, this paradoxical documentary/ spiritual binomial is foregrounded here in a detailed study drawing on the Chauncey Hare archives in Berkeley and New York and extensive interviews. Camille Balenieri demonstrates the seamless fit between her subject’s oeuvre and the political and social protests in and around San Francisco in the 1950s, when the mystical also became political. 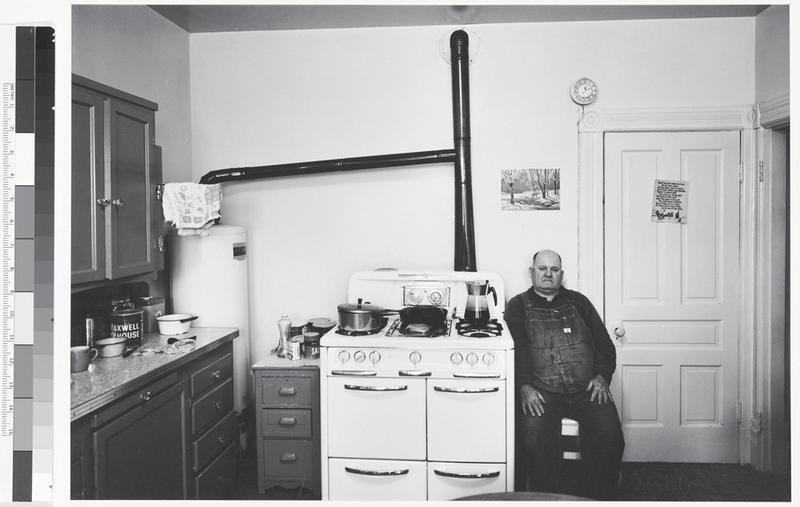 A graduate of the École Normale and holder of an agrégation in Modern Literature, Camille Balenieri is currently a contractual doctoral student in Art History at Université Paris I Panthéon-Sorbonne. Her dissertation, supervised by Michel Poivert, bears on American photographer Chauncey Hare, whose hitherto unexamined archives she has studied at the University of California in Berkeley. Her master’s dissertation Suburbia (1972), Bill Owens appeared in Octopus Notes (2015). She organised and contributed to the “Photographie et Capitalisme” study day at the Institut National d’Histoire de l’Art in Paris, in May 2017.