Anne-Katrin Weber and Marie Sandoz spoke to researcher and filmmaker Charles Heller, founder of the Forensic Oceanography research project with Lorenzo Pezzani. Since 2011, Heller and Pezzani have been investigating the migration policies that govern the Mediterranean and, in particular, the state violence involved. Our conversation looks back at their work, situated at the junction between the hypervisibility of images of migrant boats circulating in the public space and the imperceptibility of other images that would reveal other aspects of the struggles taking place at sea. Faced with the multitude of satellite, surveillance, photographic, thermal and cartographic images mobilised by Forensic Oceanography, we discussed how the regime of in/visibility that structures maritime space can be renegotiated with the very specific aim of contesting border violence. This appropriation and sabotaging of vertical images was the common thread of our conversation 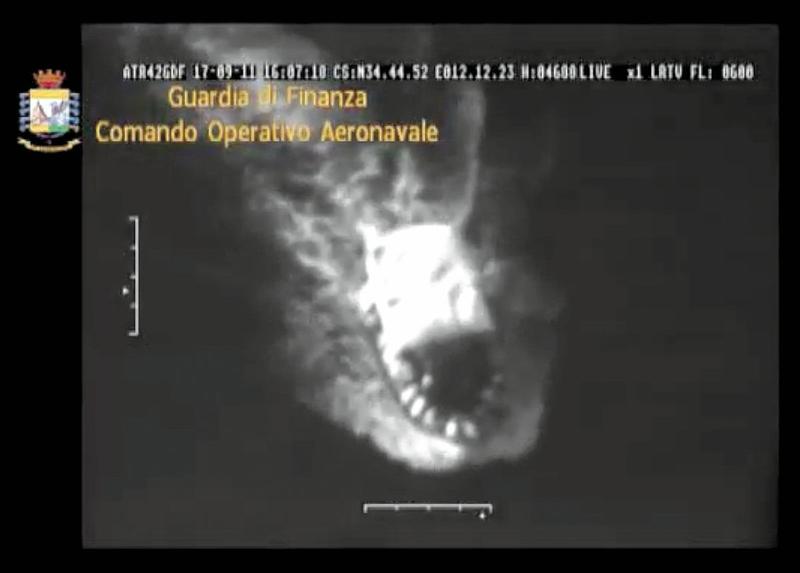 Charles Heller is a researcher and filmmaker whose work focuses on migration policies within and at the borders of Europe. He is currently a research associate at the Graduate Institute of International and Development Studies in Geneva. Together with Lorenzo Pezzani, Heller co-founded Forensic Oceanography in 2011 and has been co-directing the Border Forensics agency since 2021. Together, they have developed innovative methodologies for documenting border violence and produced reports and articles on human rights violations. Their works have been exhibited internationally. Charles Heller also contributed to the creation of the WatchTheMed platform and is a board member of the Migreurop network.