In this interview with Christian Joschke, Jorge Ribalta looks back at his training as an artist, his sources of intellectual inspiration, his career as an exhibition curator and the reasons for his interest in worker photography. Ribalta therefore outlines an alternative “documentary genealogy”, in which critical power is reaffirmed as part of a left-wing political commitment. Ribalta talks about his encounter with Terry Dennett and his interest in the work of Jo Spence, the choices made for the worker photography exhibition at the Museu Centro de Arte Reina Sofía, the reception given the exhibition, and the role of the museum in the displaying of politically militant works. In the course of the discussion, the fundamental concepts of the history of photography – the “documentary”, the form/function dichotomy, the “crisis” – are given a critical re-examination. 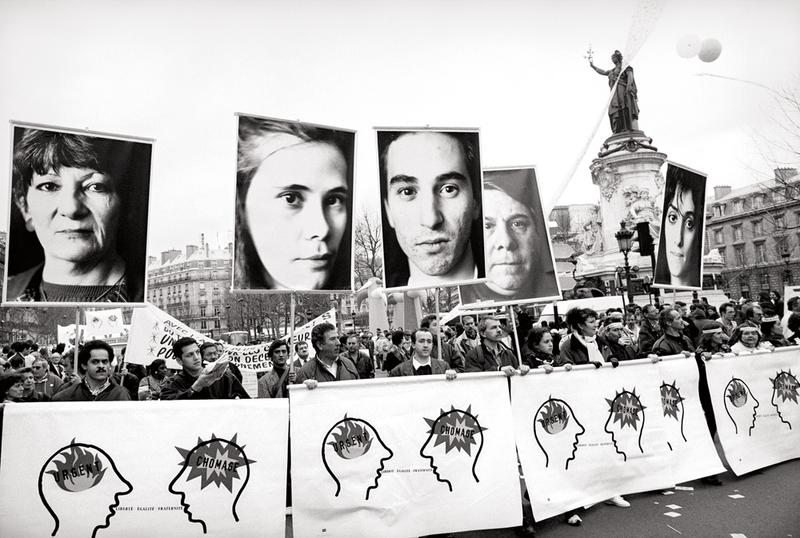 Jorge Ribalta is an artist, researcher and freelance exhibition curator. From 1999 to 2009 he was in charge of programming at MACBA, Barcelona. His publications include Public Photographic Spaces: Propaganda Exhibitions from Pressa to The Family of Man, 1928- 1955 (2009); The Worker Photography Movement, 1926-1939: Essays and Documents (2011); Not Yet. On the Reinvention of Documentary and the Critique of Modernism. Essays and Documents, 1972-1991 (2015); and El espacio público de la fotografía. Ensayos y entrevistas (2018).