In our historical imagination, the recent digital revolution in photography can obscure an earlier revolution which was less total but more profound. This was the analogue revolution, the translation of images into continuously varying electrical signals and magnetic fields. Electronic analogue photography manifested as television and video, as well as technologies for recording still images like the Ampex Videofile of the 1960s and the Sony Mavica of the 1980s. Key components of these new technologies systems, including techniques for high-fidelity recording and vacuum tubes for video cameras, were first developed for military ends. Analogue electronics had this and much else in common with digital technologies, including the physical media on which they recorded. The deep transformation of photography in the last century, then, was not digitization but the replacement of photochemistry with electromagnetic media, analogue and digital alike. 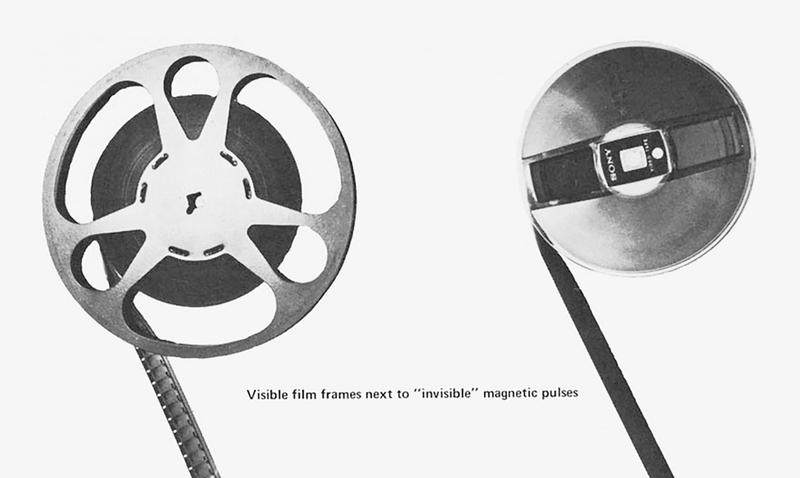 Peter Sachs Collopy is a historian and archivist of science, technology, and media. He works as University Archivist at the California Institute of Technology and as a managing editor of the  History of Anthropology Newsletter. He has published “Video Synthesizers. From Analog Computing to Digital Art” in the  IEEE Annals of the History of Computing (2014), and recently curated the exhibition The Mind’s Eye. Richard Feynman in Word and Image at Caltech (2018).