Charles-Émile François-Franck (1849–1921) is a little-known figure in the history of photography and the cinema. However, the recent discovery of his archives at the Collège de France has led to a reappraisal of his role in the photographic study of the expression of emotion. His course notes, photographic albums and the several hundred glass negatives he made to illustrate his classes on emotions (1900–1902) document the use of new mechanical instruments in clinical observation. The introduction of a new theory of the emotions into scientific circles in the late 19th century had triggered a series of controversies: emotion was no longer defined as a mental state, but as an awareness of bodily manifestations induced by perception of some external element. This article shows how François-Franck contributed to the debate by seeking to solve the problem of the invisibility of deep-seated emotional manifestations through experiments with new graphic, photographic and cinematographic recording methods. 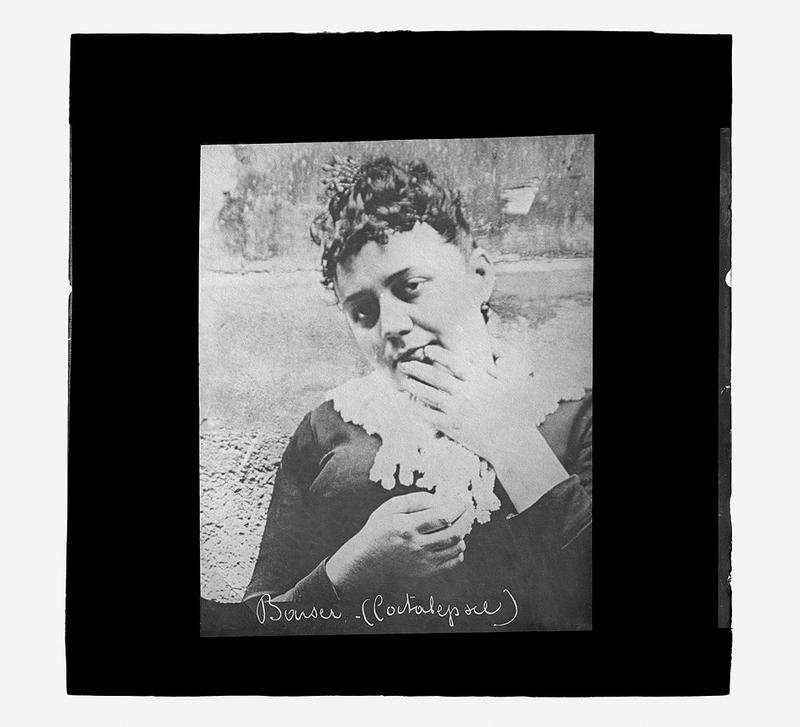 Allison Huetz is a doctoral student in social sciences at the University of Geneva and is carrying out research as part of the “Spatial Devices and the World Spectacle” (Dispamonde) project directed by Jean-François Staszak and Estelle Sohier. Her research centres on the devices featured in the Swiss National Exhibition in Geneva in 1896: panoramas, dioramas, reliefs, the “Swiss village” and the “negro village”, the cinematograph, the kinetoscope, the kinetophone and other popular entertainment contrivances.