In 1982, the Vietnam Veterans Memorial was inaugurated in Washington, D.C. Abandoning traditional codes of war memorials, such as figuration, it gave rise to a violent controversy while laying the foundation for a new model for the commemoration of mass death and trauma. It is in this context that Korean War veterans discussed the modalities of the commemoration of their “forgotten war” in the capital city. Following the controversy, this discussion led to the realization of a monument that put the figuration back at the centre with a granite wall engraved with more than 2,400 photographs. Several monuments dedicated to the Korean War are based on the remediation of news photographs. Concentrating on three of them, in this article, I ask what motivates the use of photographic documents to commemorate a war.The appropriation, monumentalisation and resemantisation of photographic documents appear as a strategy of reheroising the war memorial, which may provide veterans with a satisfactory solution to the difficult commemoration of a lost war. 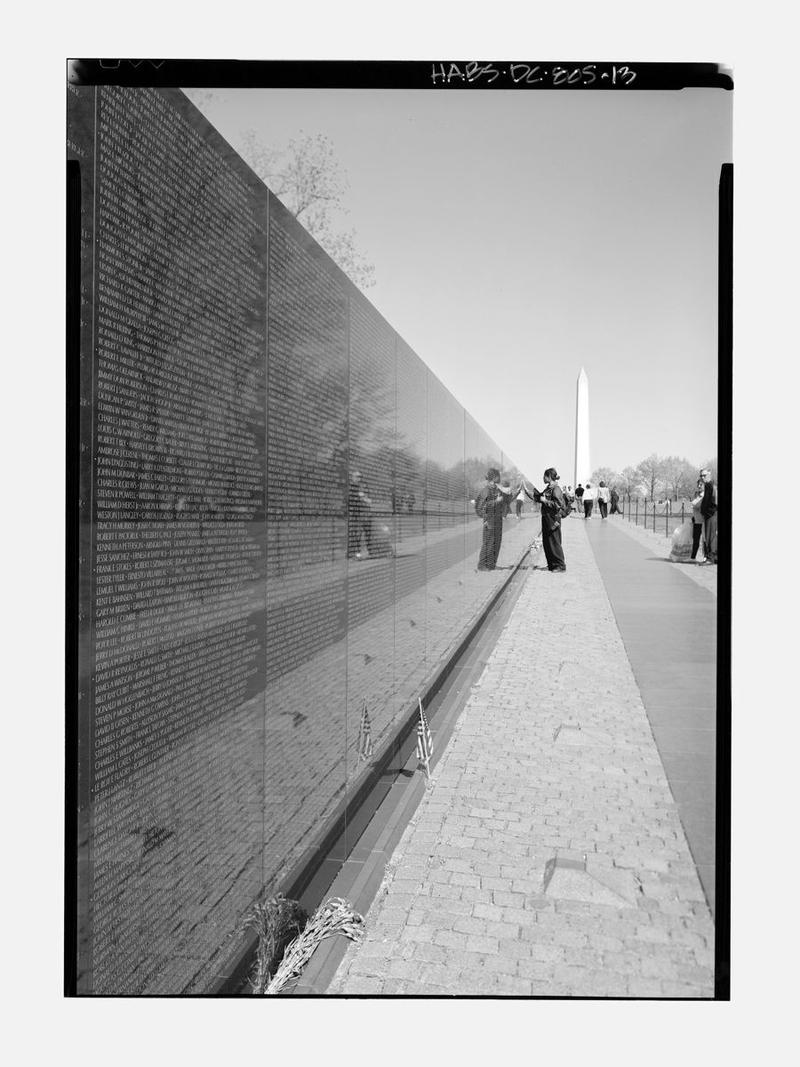 Claire Ducresson-Boët holds a doctorate in art history from Université du Québec à Montréal and one in English and American studies from Université de Paris. She is the author of a dissertation entitled The image-monument. The sculptural transposition of war photographs in the United States since 1945. In her research, she focuses on the processes of cultural valorisation of news photographs in the United States and, more specifically, their re-use in commemorative practices.